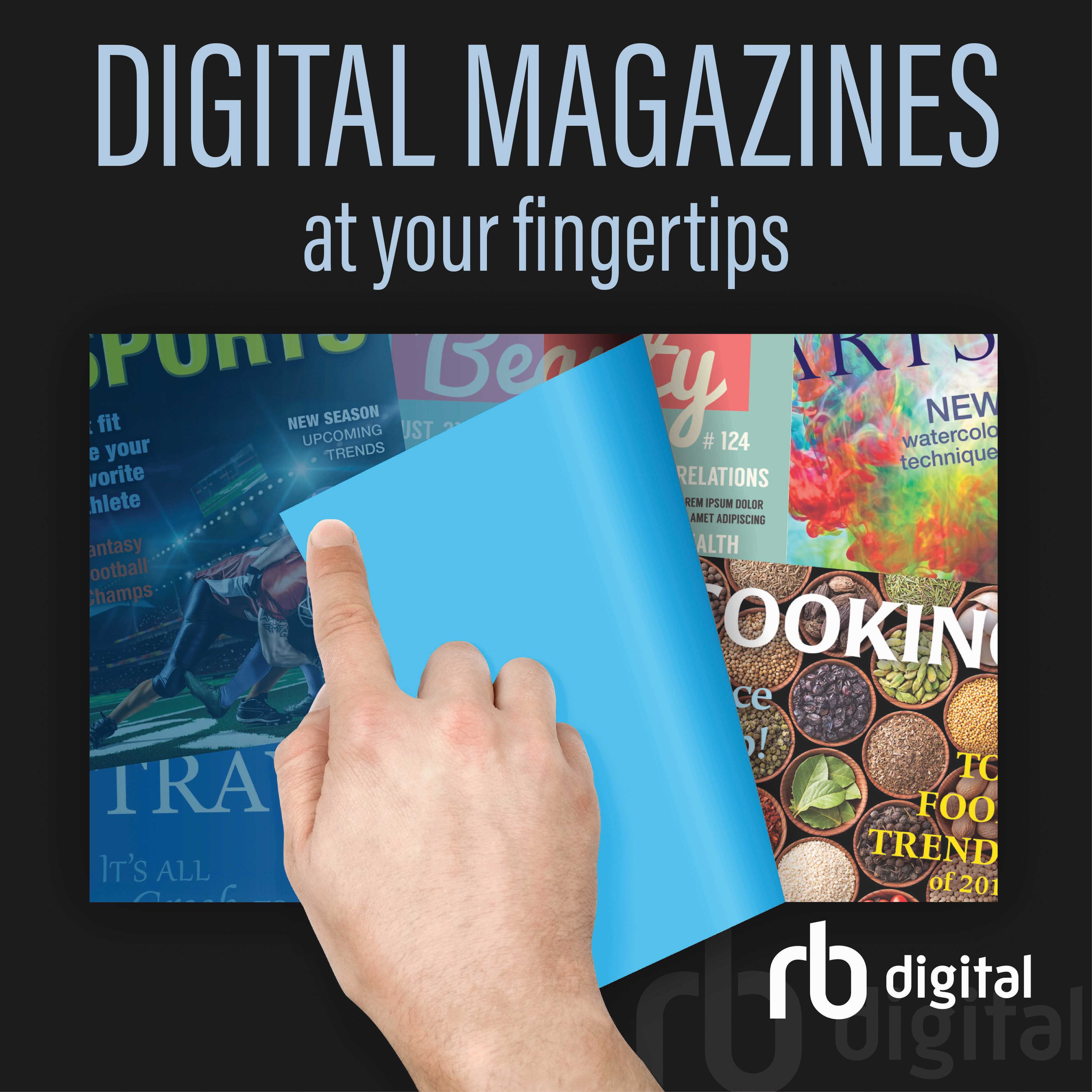 Thousands of magazine titles available NOW without holds, checkout limits or checkout periods. There is a HUGE selection of popular magazines, both new and back issues for instant desktop reading, mobile streaming, and mobile app download. Magazines in many different languages, such as French, German, Italian, Spanish, Chinese, Japanese, Russian, Welsh, and more. All you need is your library card. Just create your free account in RBdigital, download the app and start reading!

About this collection
Turner's Public Spirit, a local newspaper first published in 1868 in the part of Groton, Massachusetts, that was soon to become Ayer, by John H. Turner. It covered the Massachusetts towns of Ayer, Groton, Westford, Townsend, Shirley, Harvard, Pepperell, Lunenburg, Boxborough, and West Acton, as well as Hollis, Brookline, and Mason in New Hampshire. The newspaper was published in 8-page weekly editions until 1952, then continued as The Public Spirit until 1989. This digital collection of Turner's Public Spirit covers the period 4 January 1908 through 31 December 1921 (vol. 40, no. 16 – vol. 54, no. 18). Two issues are missing from the set (25 May 1915 and 24 June 1916). Pages from other issues may be missing or damaged.

About the publisher
John H. Turner was the founder and long-time publisher of Turner's Public Spirit. Born in Montreal, Canada, in 1835, Turner first learned the printing trade there. As an adult he immigrated to the United States, working in various positions in the printing business in different states before finally settling in the community that was to become Ayer, Massachusetts. At the time of the Civil War, Turner married Helen Mitchell Brown whose father was a printer in Groton.

In 1865, Turner started his own printing business. Just three years later he started to publish a newspaper called The Groton Public Spirit. The name was later changed to Turner's Public Spirit and Turner continued as its publisher and editor until the time of his death in 1917. Turner's son, George H. B. Turner, gradually assumed more responsibilities with the paper, becoming manager in 1911 and later editor after his father's death.

Viewing
Please use the navigational aids to browse through the Spirit by year or by volume of print.

Rights
These newspapers are in the public domain.